At halftime, Lake Travis is leading 4-0. It’s been a very good game so far, and both teams a pushing hard to control the tempo of the game. So far, Lake Travis has shown better passing and ball control. We’ll see what the second half has for us. Photos will be posted after the game.

The second half was more of the same. Lake Travis just dominated with better ball control. Both teams showed poise, and neither gave up. 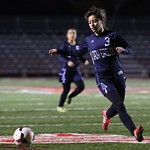 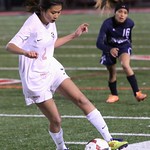 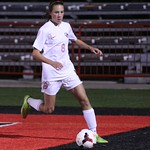